Retired Master Sergeant Mark Evans and his Pizzas 4 Patriots charitable organization are at it again, this year organizing what the Guinness Book of Records will document as the world's largest Pizza party that will support U.S. troops in Iraq and Afghanistan. With DHL Express donating an entire 747 cargo jet and UNO providing 28,000 ready-to-bake, deep-dish pizzas at cost, U.S. servicemen and women in the Middle East are gearing up to enjoy a slice of home through "Operation Pizza Surge."

The mission to show appreciation and bring reminders of home to the men and women in uniform overseas was conceived by Ret. Master Sergeant Mark Evans of Elk Grove Village, IL. In 2008, Evans' 15-year-old son Kent asked if there was a way to deliver freshly-frozen Chicago-style pizzas to servicemen and women stationed throughout Iraq in time for July Fourth Independence Day Celebrations. The initial effort required 2,000 pizzas and was extremely well received. So much so, that with the support of DHL, Evans was able to ship over 2,000 pizzas for this year's Super Bowl.

Now, Evans has a unique new challenge - how to get 28,000 perishable deep-dish pizzas delivered fresh to servicemen and women serving in extreme temperatures and in a hostile environment. The logistics behind the scenes are truly astounding.

The process started on June 18 with the pickup of 28,000 frozen deep-dish pizzas from UNO's facility near Boston, MA where they were transported by refer trucks to DHL's Melville, NY facility for icing, before moving to DHL's JFK Gateway. At JFK, the pizzas were loaded onto a dedicated 747 cargo jet and flown directly to DHL's Middle East hub in Bahrain.

The pizzas required Ministry of the Interior and Customs approval for entry in order to keep the trucks officially in a free trade zone near Bahrain.

Three refrigerated trucks were staged at the airside facilities where DHL manages all USPS Mail Distribution for Iraq, Afghanistan and Kuwait. From there, the special cargo was constantly monitored 24 hours a day to ensure sustained frozen temperatures to keep the pizzas in a deep freeze state - not an easy task in 110-120 degree Fahrenheit temperatures. The trucks were unloaded and another re-icing occurred before the pizzas were loaded onto flights into Iraq and Afghanistan.

Due to the limited storage facilities at military bases, the pizzas were scheduled on a specific uplift distribution plan stretched over 5 days. Some operational plans were reorganized due to a major sand storm that created a no-fly zone. From Bahrain, DHL flew eight separate flights directly to US bases. Flight destinations in Iraq included; Baghdad, Balad, Al Asad, Al Taqaddum, Q-West and Camp Speicher. Destinations in Afghanistan included Bagram, Kandahar and Camp Leatherneck. All of the pizzas have been safely preserved fresh and frozen, with the last flights currently scheduled for July 1 for arrival in plenty of time for July 4 celebrations.

"As the specialists in international services, DHL is a natural fit to fulfill this mission and deliver thousands of Uno deep-dish pizzas for delivery to U.S. service men and women serving in the Middle East in time for this year's 4th of July celebrations in Iraq and Afghanistan," said Adrian Watts, Managing Director U.S. Government Sales and Support for DHL Express. "The work that our service members do on a daily basis is enormously difficult, and the separation from their families often hits hardest on national holidays. This delivery will truly be a blessing for those serving our country, to brighten their day by knowing their sacrifices are appreciated by those back home."

In Iraq and Afghanistan, DHL Express has more company staff, in more locations in country than any other carrier in the region, in addition to owning its own trucks and planes. DHL has been operating in Afghanistan since 2001 and in Iraq since 2003 in direct support of the Department of Defense. DHL has been operating in the Middle East for over 30 years -- longer than any other carrier. DHL actually runs the U.S. post office in the CENTCOM theater of operations, delivering to all countries in the region, including Kuwait, Qatar and the United Arab Emirates. 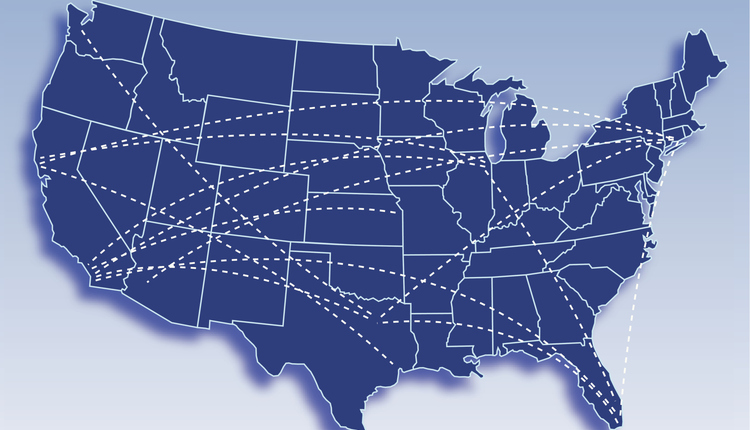