Since implementing a new computer output to laser disk (COLD) and imaging system, Minnesota Corn Processors, LLC (MCP) saves more than 200 hours per week. The new COLD system automatically captures reports created on the company's AS/400 and stores them in a central document database, eliminating the 80 to 100 hours per week previously spent organizing, downloading and indexing reports manually. Another 40 hours per week is saved by faster access to information. In addition, the imaging system digitally captures paper forms, making these accessible in seconds.

The company first installed COLD and imaging technology in the mid-1990s. However, limitations of this early program kept it from delivering the anticipated productivity gains. MCP management realized COLD and imaging had the potential to save even more staff time, so they decided to upgrade to new software. A few of their requirements were affordability, ease of use and support for the PCL format, the printer control language for Hewlett Packard and compatible laser printers. MCP also wanted good integration between COLD and imaging.

MCP heard about Metafile, a Rochester, Minnesota-based company that offers COLD, imaging and workflow in a single integrated solution at a very reasonable price. Metafile provides print capture and imaging products that feed a single print output and imaging warehouse. The COLD system is capable of capturing documents in the PCL format (in addition to many others such as AFP, DJDE and PDF), and all documents can be easily written to CD-ROM, DVD or hard drives for storage. The information stored in the document warehouse can be accessed with a viewer client or over the Internet.

The software installation took about one week. Another Metafile representative visited MCP after he had analyzed the legacy data and created a program for converting the data to the Metafile format. He installed that program and trained the MCP staff how to use it.

The COLD system reads spool files from the AS/400 and converts them to compact, searchable files that reside on a Novell file server. The software scans a specified location on the AS/400 for a new spool file and, if it is found, downloads and indexes it. This happens automatically several times during the day according to a schedule that was defined during the initial installation. The software's ability to do this without user intervention has eliminated the 80 to 100 hours per week that were spent organizing, downloading and indexing reports. The new system also makes information available on a timely basis since it is available to users almost as soon as reports are created.

The software's full-text search capability permits users to search for documents by entering words or numbers from anywhere in the entire document. The full-text search capability has decreased the time needed to find documents to only a few seconds. With 15 to 20 users performing 10 queries each day, the company has improved productivity considerably. In addition to enabling people to work more efficiently, the faster access to information also helps improve dealings with customers and suppliers.

The imaging system permits the same online access for scanned documents such as vendor invoices and shipping forms. These documents are captured digitally using a scanner and stored in the same database as the COLD documents. The person who does the scanning no longer types an index because the Metafile system has a feature called "Match and Merge" that requires only one unique identifier per document.

Both the COLD and imaging portions of the Metafile system have been very stable, eliminating the time previously spent on system maintenance. Although MCP is currently using the Windows client application to access the document database, it is considering Web access in the future. Eventually the company wants to allow for the convenience of Web access to the document database for all employees. 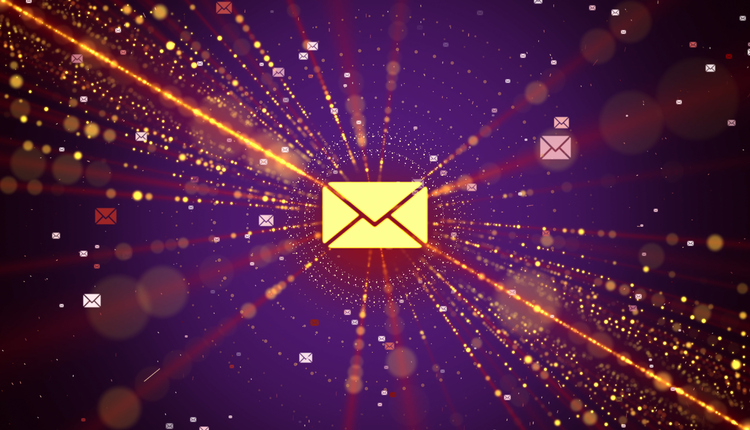 The Future of Business Mail
More From Rob Martinez