The Mystery and Drama around FSS

Is the Flats Sequencing System going to revolutionize the Postal Service's handling of catalogs and magazines, or is it destined for failure? Good question. The evidence is mixed, partly because USPS has been forthcoming about some aspects of FSS but secretive about others.

Mailers report little trouble with the few FSS machines that are operating so far, and some are impressed by postal officials' efforts after some initial hiccups to work with industry on creating an efficient, "lowest combined cost" approach to the handling of catalogs, magazine and other flat mail.

But postal officials were also caught off-guard by the rapid decline in flat mail, which has forced them to rework the locations and schedules for Phase I (the first 100 machines) of the FSS program. And Northrop Grumman, which is building the machines, reportedly reassigned all of the engineers who had been working on FSS after the machines failed two USPS acceptance tests.

USPS has a split personality when it comes to talking about FSS. It has provided lots of information about the new technology but has not answered some basic questions that have been kicking around for a couple of years.

The Postal Service has created an FSS website, bringing together various documents related to FSS and a neat video showing the FSS in action. However, it put the video on YouTube without referencing the video on its own websites, and it has had trouble keeping the list of FSS locations up to date.

To clear up the mysteries and confusion, Dead Tree Edition offers answers to frequently asked questions about FSS at http://deadtreeedition.blogspot.com/2009/01/unofficial-guide-to-flats-sequencing.html. Please submit additional questions as well as suggestions and other FSS information to dead.tree.edition@gmail.com.

This guide was originally published in January 2009 but has been significantly updated since then. For the latest on the successes and failures of the Flats Sequencing System so far, please see "Flats Sequencing Forecast: Cloudy With a Chance of Bravado." And for information on August 2009 Phase IA adjustments to the FSS program and affected areas, see "Declining Volumes Lead to FSS Expansion." 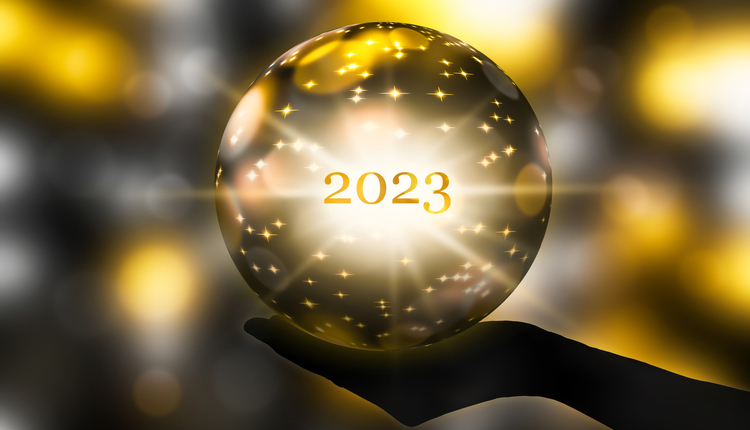 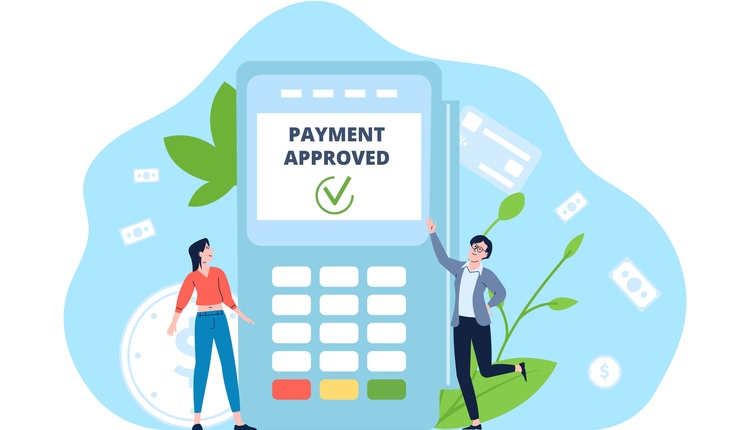