MTAC – A View from Inside USPS Headquarters

Recently, I was honored by a Mailers Technical Advisory Committee (MTAC) member when he suggested that I join the committee, one that was formed over 50 years ago in the JFK era. After going through the process of throwing my hat in the ring, submitting a couple of forms and my resume, I was approved to represent one of the 50 associations that are currently part of the committee.

As a rookie to the MTAC, I thought I would share my experiences and some insights into what happens at MTAC inside USPS HQ.

Members start to get information about the upcoming meeting. As an inquisitive neophyte of the process, I thought I’d figure out where I should stay and what surrounding events took place. I quickly learned that members stay at a plethora of different hotels as long as they were near the Metro. If you haven’t been to Washington, DC, its subway/train system is pretty good for getting around.

I jumped on the Metro near my hotel, which was conveniently two stops from the USPS nerve center in L’Enfant Plaza. Lucky for me, I ran into one of the dozen or so people I know from the committee, and he took me to the front door of the USPS HQ. I then needed to get my badge to get through security. This was a bit of a task, but once again, there was another helpful MTAC member that made a phone call to a USPS escort to get us to the badge office.

With credentials securely clipped to my belt, I followed the signs and a small herd of MTACers to the Ben Franklin Room at the top of the building. There was a wonderful view of the Washington Channel to my right, multiple screens and a podium to my left. The event was called to order by the MTAC Industry Chair, and he introduced the MTAC Postal Chair (a USPS employee). The 74th Postmaster General, Megan Brennan, opened the meeting with a “State of the Union” type address. She looked focused as her whole team was present, and they were one week away from taking some important information to the Postal Regulatory Commission (PRC for short, and the legislative body) that would make some big decisions on things like a postal rate increase, the exigent rate elimination, approving a Board of Governors, and postal reform. She thanked us and the organizations that we work with for the time that we put in and will be putting in to ensure that the voice of the customers of USPS were heard.

Ron Stroman, Deputy Postmaster General, provided a legislative update focused on the USPS balance sheet. A marketing update was provided by Jim Cochrane, Chief Marketing and Sales Officer. This provided information on the “Future of Mail.” Big Data is certainly affecting the USPS now, since it is gathering all sorts of stats on various market segments and delivery. His philosophy is that knowledge is the only commodity that grows when it is shared. The VP of Sales, Cliff Rucker, took the stats to a sales force operations discussion. He felt that the area of small business was going to experience major growth in the foreseeable future.

After two hours of information intake and acronym dropping (13 in the first session alone!) at a rate of one every two minutes, I knew I had some homework and studying to do to keep up with these veterans of the business. I thought after 19 years I’d be okay, but I was clearly now in the majors.

Following a short break, where you had just enough time to say hi to a few people before grabbing a sugary snack and some caffeine, it was time to get comfortable for another two hours of postal information sharing. The CFO, Joe Corbett, is one of the most jovial and down-to-earth financial folks you will ever meet. I guess you need a sense of humor knowing that your operation was losing money every day. A lesser known fact about Joe: he is also a wrestling coach. I found this out since we shared an elevator and he was in his coach’s gear on his way to practice after work.

The next speaker, Let Litton, from Phoenix-Hecht, a consulting firm involved in the creation of a number of databases specific to the financial services industry, spoke primarily about remittance and lockbox processing times. He stated that the efficiency gains in the past year have been impressive — as much as 20%.

In the next session, I gained a deeper understanding about the core system at USPS – PostalOne! – from the CIO (Randy Miskanic) and the VP of Mail Entry and Payment Technology (Pritha Mehra). It is made up of dozens of critical apps, 100+ interfaces, thousands of tables, and millions of lines of code. As you can see, it has taken and will take time to simplify it and migrate it to a Service Oriented Architecture (SOA). The good news is that testing will be complete shortly, and eInduction and Full-Service industry testing should be done by time you read this.

After feverish note taking, listening to presentations and hard hitting questions involving politics & Acts of Congress, the work for Day Two was outlined by the MTAC Industry Chair Erv Drewek. Fun fact: the Industry Chair position is a six-year commitment — two years as vice-chair, two years as chair, and two years as past-chair. He described the work groups, task teams, and user groups and provided some updates about their work. Work Groups address defined issues from the broader user groups or industry and provide recommendations to USPS. Task Teams attack specific issues to fast track results. Many of these groups meet weekly, bi-weekly, or monthly to support postal reform and to get mail delivered in the best possible way for all parties involved.

With my head full of facts, potential policy changes, and challenges of the postal day, we retreated to the Hall of Flags to enjoy a classy reception. I felt welcomed by the team, and they were happy to get fresh new opinions.

After buying my first Powerball ticket and warm coffee in hand, I headed confidently into Day Two. I scanned my brand new badge and went to the First-class Mail (FCM) track. It was one of four tracks; Standard, Packages, and Periodicals were the other three. These tracks are co-chaired by an industry-focused MTAC member and a USPS leader.

In the morning, we heard details about the Payment & Acceptance processes at USPS. The new Mailer Scorecard will be a hot topic this year as mailers will be graded on the quality of their mail preparation. The results could lead to increased charges/penalties (called assessments) if mailers are out of compliance. Seamless Acceptance was also discussed, and the good old MERLIN systems will be eliminated. My next session had information about Enterprise Analytics and Data Usage. This focused on Undeliverable as Addressed (UAA) mail, Secure Destruction, and delivery statistics; specifically, speed of processing and the logistics behind the movement of mail.

After a lunch break with some new acquaintances, I sat through sessions on Mail Prep & Entry Operations and Product Innovation/Emerging Technology. The first session discussed the handling Flats and specific work group’s 175 activities and accomplishments. The final session was a familiar space for me as promotions for the 2016 year were outlined. The promotions would include things like color transpromo documents, augmented reality, and near field communications within mail pieces. This discussion centered on the goal of increasing first-class mailing volumes again by incorporating new electronic methodologies. The thinking is simple: use mail as part of the customer experience model. Since First-Class Mail is opened and read 94% of the time and people spend a few minutes with that communication, it is extremely effective at communicating what you want them to do next, whether that is getting them to buy something, visit a website, etc.

Just before the day was over, all USPS personnel are asked to leave so that the MTAC participants can speak candidly about what they heard. Opinions were shared, grievances were voiced, and new work groups were informally formed. This “keep USPS honest” session was very interesting and added to the MTAC’s Executive Committee agenda for Day Three.

Now that Day Two was completed, a few people made plans to get together afterward. Formal and informal meetings took place in the DC area.

MTAC Leadership and Executive Committee meetings took place. Work groups and user groups gather and have face-to-face meetings at USPS Headquarters. During these meetings, there were dozens of people that called in to participate via webinar. Lively discussion took place and action items were taken away.

MTAC meeting #1 completed! As I left, I found myself eagerly awaiting the next meeting, which was scheduled to take place at the National Postal Forum in Nashville, TN.

MTAC generally meets quarterly at the USPS national headquarters and at the National Postal Forum.

The Benefits of an Optimized Workflow Next

Science Is Not Fiction Anymore Previous
More from Articles 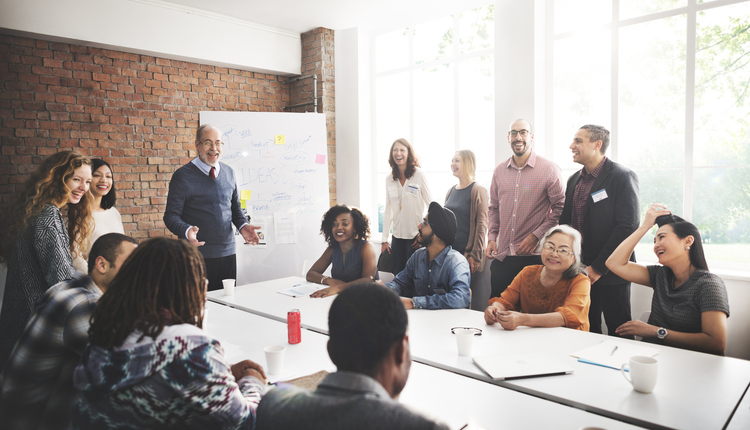 Why Mailer Participation in Industry Associations Is So Important 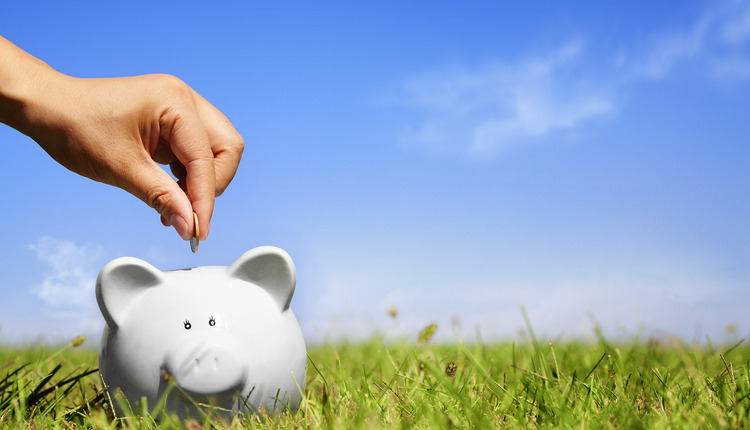 Is Funding Your Customer Communications a Struggle?
A More Perfect Mail Center: From Discovery to Delivery
The Appropriate Document Factory
The Value of Assessment
{top_comments_ads_mobile}
{top_comments_ads}
comments powered by Disqus
{bottom_comments_ads}