Taking Things for Granted? A Look at How the USPS Steps Up

This article originally appeared in the November/December, 2017 issue of
Mailing Systems Technology.

Horrific. Haunting. Apocalyptic. Those were just some of the responses I received from family, friends, and colleagues after I emailed a video of a United States Postal Service letter carrier delivering mail to a neighborhood in Northern California that had been devastated by the California wildfires. You can see the video by searching “California fires postal delivery” on YouTube. I did not understand the level of destruction these wildfires inflicted because I did not see coverage of them to the same extent that I saw reporting about the hurricanes and flooding in Florida, Texas, and Puerto Rico.

It’s What They Do

I am very proud to have had the honor of working for the United States Postal Service. Many who received my email know that I started my 30+ year career in this industry as a letter carrier. They responded to the video link with questions: “Doesn’t it bring the rain, sleet, snow, or hail motto to another level?” “What is the emotional effect of working in that environment?”

“That is what they do,” I responded. Getting back to a sense of normalcy is an important first-step of recovering from disaster. Having mail delivered or being able to pick up your mail brings that normalcy. In some cases, like in Puerto Rico, mail is the only way to communicate with loved ones.

That communication is, sometimes, the sole method to contact the important people in your life. Facilitating the connections is vital as much as it is noble. Between Thanksgiving and New Year’s Day, the Postal Service expects to process and deliver more than 15 billion pieces of letters and more than 850 million packages, a 10% increase compared with last year. Six million of those packages will be delivered on Sundays in December. Quite an impressive set of numbers.

It’s the time of year when we extinguish the summer evening fire pit and turn our thoughts to the aforementioned holiday mailing and shipping season. It is also the time of year when we reflect and give thanks. To the 325 Postal Service employees who were recognized for their heroic acts in 2016, I applaud your bravery. To you and all the other men and woman of the USPS, I thank you for all you do to sustain this most important agency.

The State of the Industry: Part Two Next

UAA Still Refuses to Go Away
More From Vincent DeAngelis 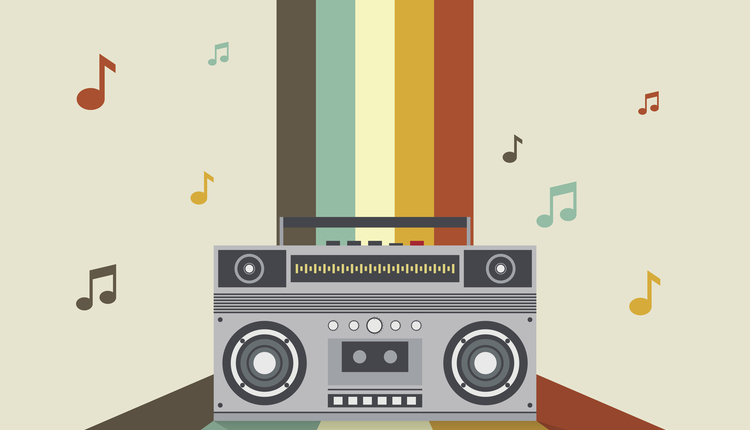 Did Video Ever Really Kill the Radio Star? 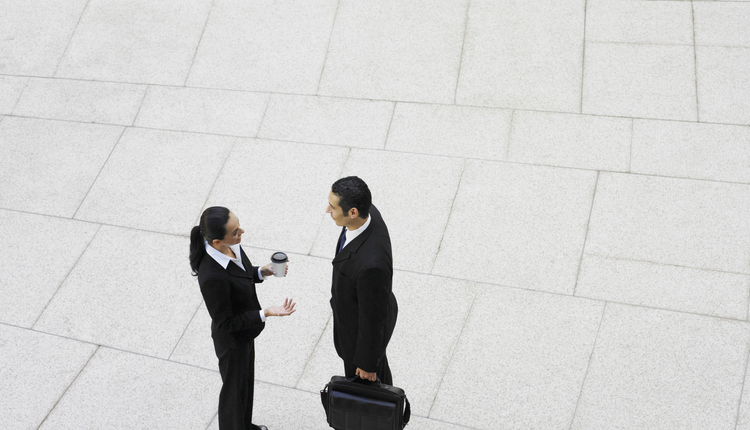 They Must Do Things Today for Our Industry 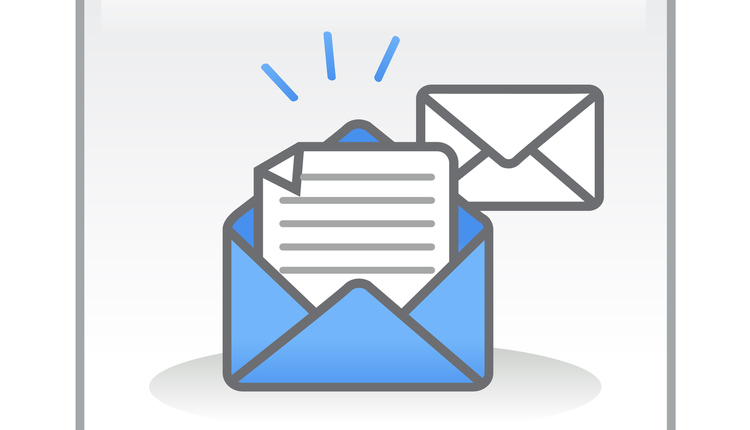 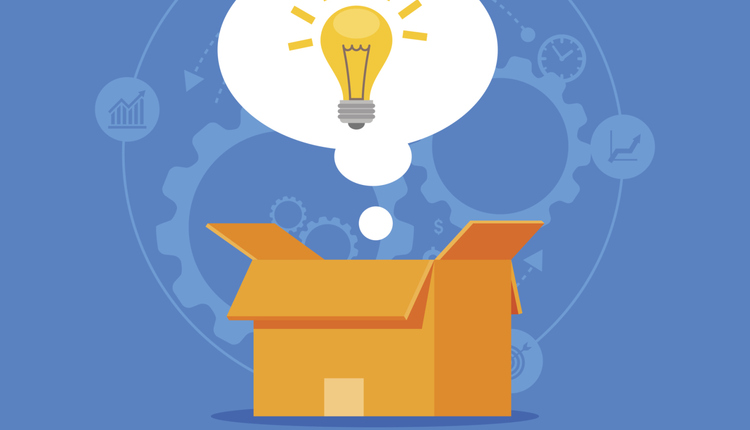