Long Ago... and into the Future: the USPS and Last-Mile Delivery

Then, as now, the first mile and the last mile were operational challenges. While a three-cent stamp could take a letter across the country from one city to another, an additional one- or two-cent stamp was required if the sender wished to have the Post Office deliver the letter to final destination.

The Siegel Auction Galleries website notes, “At a time when mail delivery between one’s door and the post office was a premium service, the government and scores of enterprising individuals vied for this business. The men hired by the Post Office Department were the Carriers. The private firms carrying mail within city limits were the Local Posts.”

“Local mail posts were private enterprises that operated mainly in cities. Locals provided services the USPOD did not offer. Frequent daily deliveries and collections of mail, including parcels, as well as mail boxes at convenient locations were among the services they provided, while the USPOD delivered mail only between and among post offices,” according to the Smithsonian National Postal Museum Library website.

“Although [private] inter-city mail routes were suppressed [by the USPOD] in 1845, the local posts operating within city limits continued to carry letters to and from the post office and between local correspondents. They were able to avoid government interference as long as city streets were not declared post roads closed to private mail carriers. The fee-based carrier system, dating back to 1836, ended on June 30, 1863, when the government Post Office Department began paying carriers a salary, in lieu of compensating them for each letter,” the Siegel website continues.

While getting mail and packages to and from the Post Office was an inconvenience for people living in cities and towns, the situation was even worse for rural farm families. It took a “trip to town” or having to pay a private carrier.

Then, in 1893, Rural Free Delivery was mandated by an act of Congress. It took some time to fully implement it; however, rural delivery service eventually spread across the country.

Thus it is, although it took nearly 70 years to accomplish, that the USPOD expanded its services to provide nationwide door-to-door service — and without a premium charge for last mile delivery.

To conclude, I had shared my previous two PARCEL Counsel columns regarding UPS, FedEx, and last-mile delivery with our own mail carrier. When I then asked him what he thought of the articles, he said, “You know, we do the last-mile delivery for FedEx and UPS. It is the cheapest way for them to do it. We go to every house every day, so why should they send a truck 15 miles to make one delivery?” Why, indeed.

Brent Wm. Primus, J.D., is the CEO of Primus Law Office, P.A. and the Senior Editor of transportlawtexts, inc. Your questions are welcome at brent@primuslawoffice.com. This article originally appeared in our sister publication, PARCEL.

A Look at an Industry Built on Workshare Next

Where Is Your Returned Mail Hidden? Previous
More from Articles

Could Using QR Codes or AR on Your Mail Pieces Improve Your Response Rates? 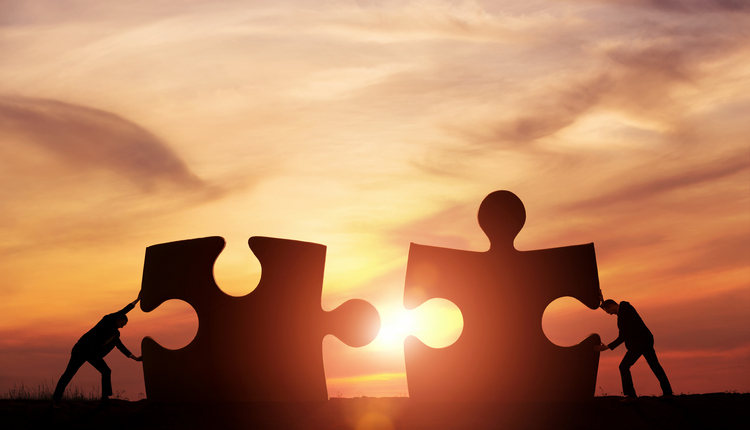