For the past 20 years, I have been creating comparison charts that go over the changes in rates in order to show our clients how it will affect budgets. It’s important to understand that when the USPS talks about a 1.9% increase in Mailing Services and a 3.5% increase in Priority Mail, this is overall. Based on the type of mail you send, the increase could be higher or lower. You need to look at the class, weight, zone, density, and special services required to see the true impact. Also, when you look at the new rate charts provided by the USPS, they typically will not show the level of detail needed (previous and new rates, side by side) to see these differences.

The remainder of this article will look at the main classes of mail to break down the specific increases and decreases. Hopefully this will help you budget by seeing the impact of the most common services that you use today.

Here is a link you can use that will give you more details. 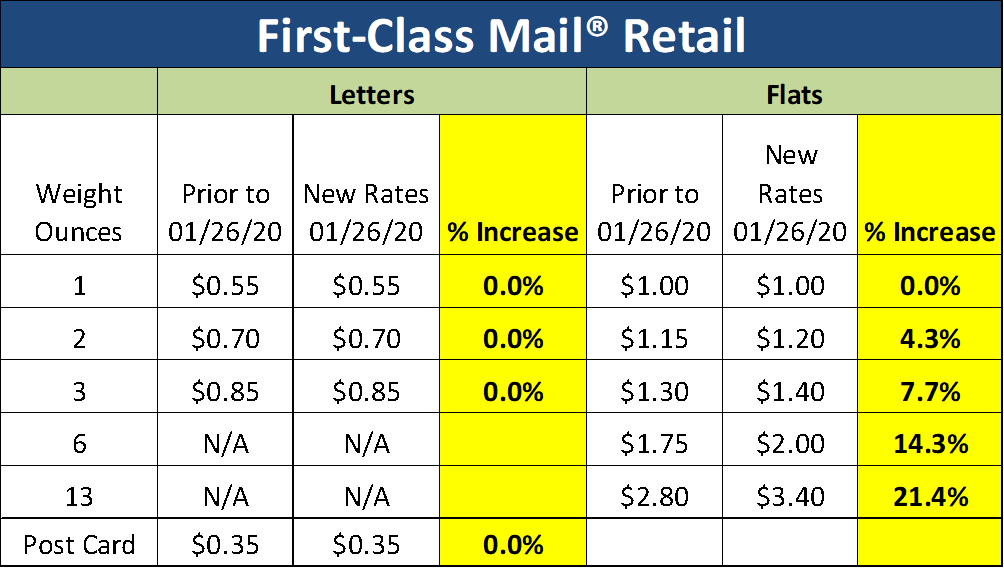 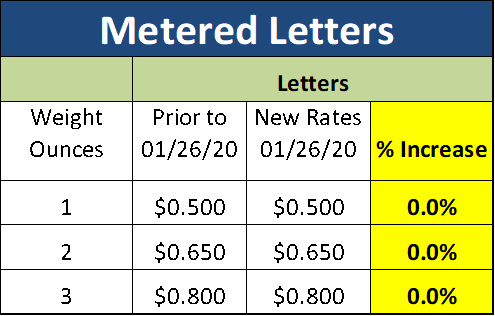 The price of a stamp and a metered letter is staying the same. Flats will see the one-ounce rate stay the same at $1.00, but with an increase in the additional ounce rate from $.15 to $.20. This will make heavier flats go up significantly, as you can see in the chart above.

The commercial letter and postcard rates saw minimal to no increases with this rate change. Automation letter rates are going up at about two percent while postcard rates are increasing by one percent. The big change is with flats due to the increase in the additional ounce rate from $.15 to $20. While the one-ounce rate has a decrease, very few flats are at this weight break and most will see sizeable increases as you can see from the chart below. 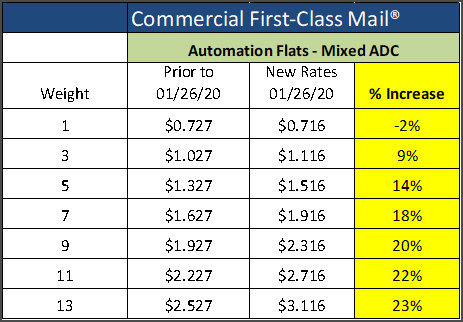 The biggest change in this category occurred a few years ago when they increased the weight limit for the commercial letter rates to 3.5 ounces. The goal was to increase the value of the mail piece, allowing customers to add additional content at the same price.

When you look at the chart above and compare the rates of a three-ounce metered letter at $0.80 to a commercial rate at $0.389, it is a 51% savings! This is a big win for presort services, which are now more valuable because of the savings they can provide. For flats (9x12 or 10x13), consider folding those into 6x9 envelopes. The savings can be significant with these new rates and weight savings. A three-ounce flat at $1.40 now could cost as little as $0.389 assuming it could be automated through in-house software or presort services.

Priority Mail is the most popular package service for the USPS and covers items weighing 13 ounces to 70 pounds and delivers in one to three days throughout the US. The rates are based on the weight and nine zones, which are determined by the distance you are shipping the item. They also have two different rate categories based on the type of customer:

· Retail – Rates that you get at the counter at the post office or through a postage meter.

· Commercial Base – Customers that use an approved PC postage solution get significant discounts over retail rates as an incentive to streamline the way packages are labeled, barcoded, and data is transmitted.

· Commercial rates are seeing the lowest increase with four to eight percent increases and flat rate items at three percent.

· If you are running your Priority Mail items at retail rates using Click-N-Ship or a postage meter, consider switching to a PC postage solution that utilizes commercial rates, which saves 16% overall and ranges from five to 40% based on weight and zone. 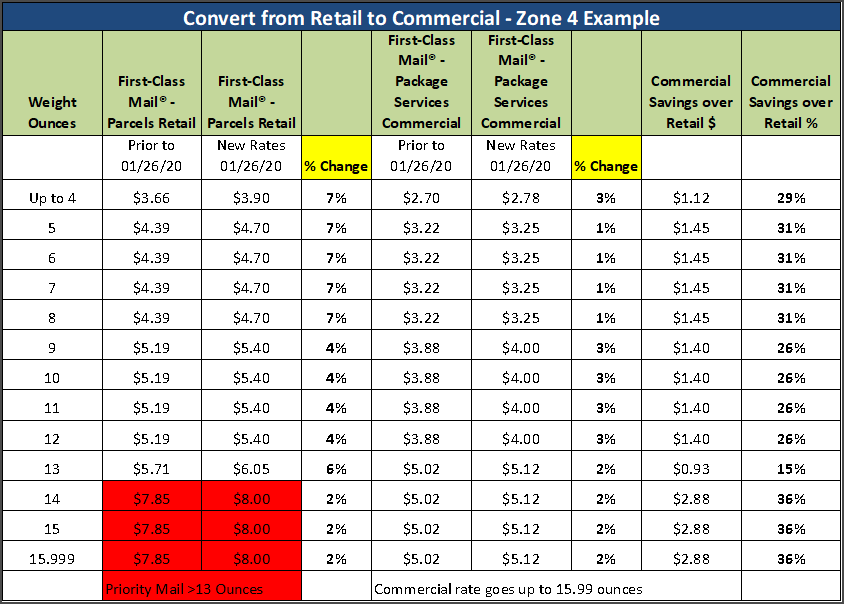 In the less than one pound market, the USPS has a complete monopoly, and you can see that they are rethinking why they are providing some of the discounts in this segment. The private carrier rates all start at one pound, where the USPS goes to the ounce. Think about the companies sending light parts that can be sent for around $3 with the USPS vs. the private carriers that could be two to three times that amount. We are seeing the largest increases in this segment, with retail rates going up two to seven percent and commercial rates increasing one to three percent. The biggest change was in 2018 when they moved from flat rates to zone-based rates. This means items will get more expensive the farther away they are being sent. This will drastically affect mailers who send across country. 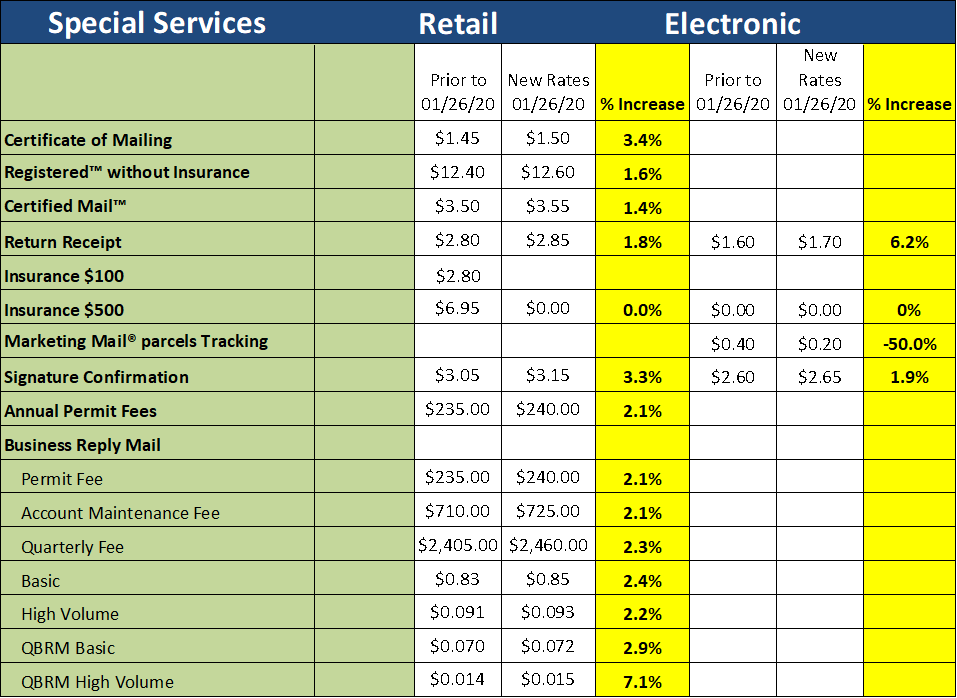 To budget for this increase, you need to look at the type of items you are sending, and the weight and zones that are most common, to truly estimate the impact. We have developed a Microsoft Excel-based budget calculator that you can download for free that should help you better plan for these changes. Some of the most popular USPS classes are going up at the highest rates but luckily there are ways to help mitigate this through automation and technology.

Adam Lewenberg, CMDSS, MDC, President of Postal Advocate Inc., runs the largest Mail Audit and Recovery firm in the United States and Canada. They manage the biggest mail equipment fleet in the world and their mission is to help organizations with multi-locations reduce mail and parcel related expenses, recover lost postage funds, and simplify visibility and oversight. Since 2013, they have helped their clients save an average of 58% and over $57 million on equipment, presort, avoidable fees, and lost postage. He can be reached at (617) 372-6853 or adam.lewenberg@postaladvocate.com

The State of the Industry, Part Two Previous
More from Articles 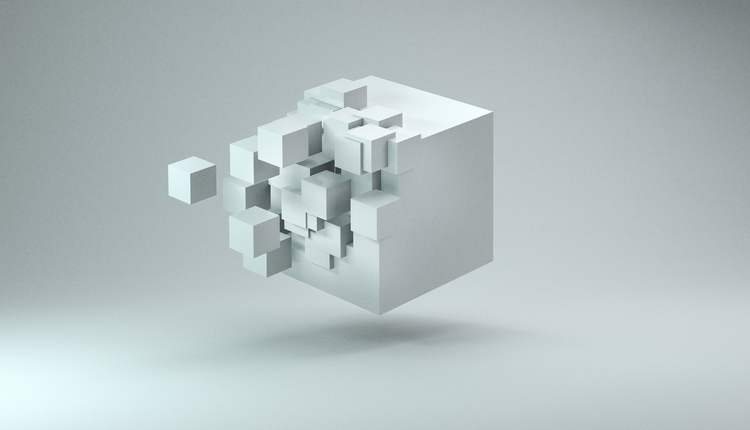 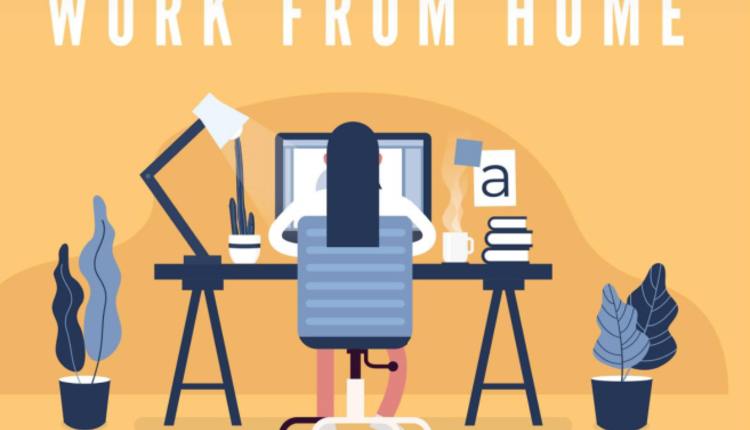 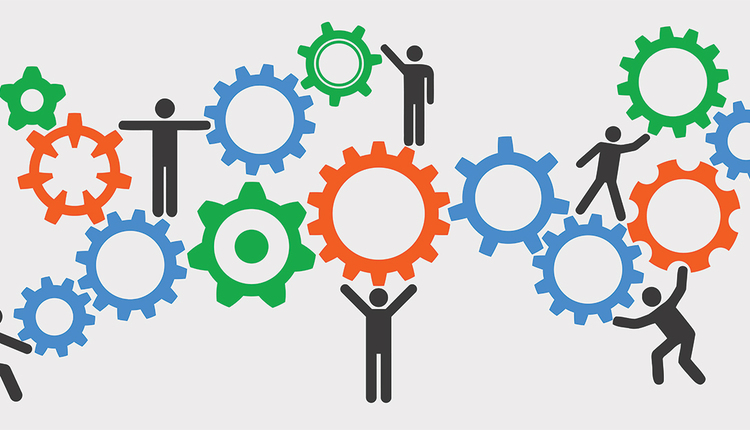 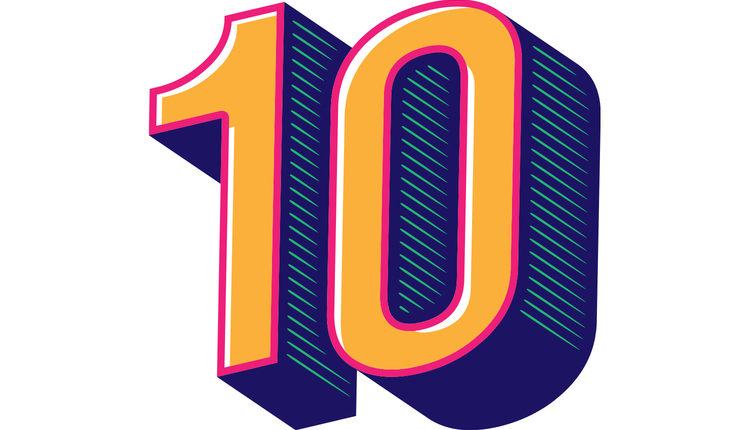 The Top 10 Ways to Optimize your USPS Permit Accounts 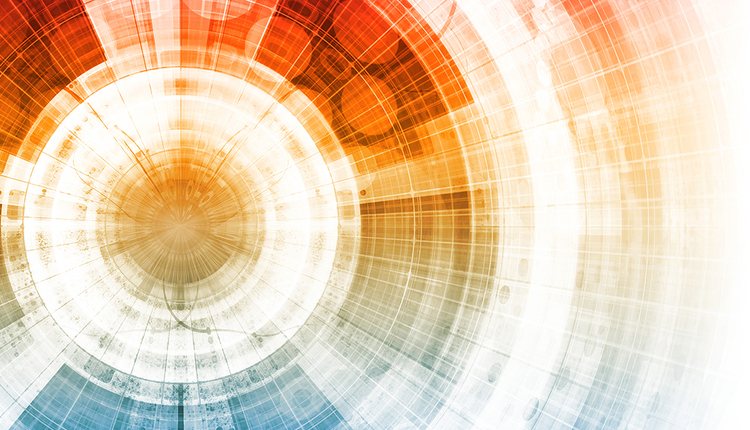