It's time to let the Postal Service get on with the elimination of Saturday mail delivery. Polls show that a vast majority of Americans are willing to give it up and yet legal and political barriers remain. This looks to be another example of Washington being out of step with the American people.

The Postmaster General last year told Congress that the Postal Service cannot survive without major structural changes. He explained that aggressive cost cutting was not keeping pace with volume and revenue declines. Reluctantly, the Postmaster General asked for the ability to reduce delivery days from six to five. The resulting uproar was not surprising, but it's time to end the impasse and let the Postal Service do what needs to be done.

The Postal Service has been hard at work on the complex operational changes involved in eliminating Saturday mail delivery. Sam Pulcrano, Postal Service Vice President for Sustainability, leads a team that has sought input about the proposal and worked hard to address concerns. That effort has taken a controversial proposal that began in early 2009 to a point that appears ready for implementation.

At last week's Mailers Technical Advisory Committee meeting, Mr. Pulcrano provided yet another update on the Postal Service's plan which has been tweaked substantially since it was first proposed. The reaction of the audience suggested the Postal Service has come a long way in addressing mailer concerns. Never a group to sit on its hands and make nice, many MTAC attendees were impressed with the updated plan.

The Postal Service has revised its projected annual savings from $3.8 billion to $3-3.3 billion. The difference in savings reflects the costs that have been added to address concerns that have been raised. Savings of over $3 billion, even in Washington, are substantial.

With about 80% of Postal Service costs represented by employee salary and benefits, it is not surprising that the bulk of the $3-3.3 billion comes from a reduction of employee work hours; thus, it's not surprising that postal unions are not enamored with the proposal. Interestingly, however, postal employees seem to favor the change. When you've worked for years with Wednesday and Sunday off, the thought of a two-day weekend is mighty appealing.

The Postal Service asked the Obama administration to delete the six-day provision in its proposed budget that was sent to Congress on February 1; unfortunately, the administration chose to leave it in. The House and Senate will have an opportunity to remove the provision later this year when they consider the postal appropriations bill. If the postal unions oppose such a change, don't expect it to happen.

This is a predicament that could only occur in Washington. The Postal Service wants to shed costs in order to survive, and it is not being allowed to do so. Is it any wonder Washington is viewed the way it is?

Flats Deflection Test Announcement Riles MTACers
If you think gray-haired mailer representatives have lost their fire in the belly, you must have missed last week's Mailer Technical Advisory Committee meeting. The meeting was proceeding smoothly until the Postal Service announced their final decision on the controversial flats deflection standards. The room came alive as many attendees turned sputtering mad.

The issue involves flimsy flats that flop or droop too much to be processed in automation equipment. Just how much flop is too much? And how does one test a proposed flat mailing to ensure it will be accepted by postal officials? This may sound fairly simple, but, like many things in the postal world, it's much more complicated than you would think.

The bad news is that the Postal Service's final rule will go into effect on June 7. The good news is that after discussion with postal officials, the Postal Service decided to defer implementation of penalties for failure to meet the deflection test until October 3. The penalty deferment is welcomed news that will allow necessary time for the production of machinery needed to produce flats according to the new standards.

Kudos to the Postal Service for listening to their customers and providing a needed stick save at the 11th hour.

Tony Conway is the Executive Director of the Alliance of Nonprofit Mailers (www.nonprofitmailers.org).

Delivering Success at the 2010 National Postal Forum Next 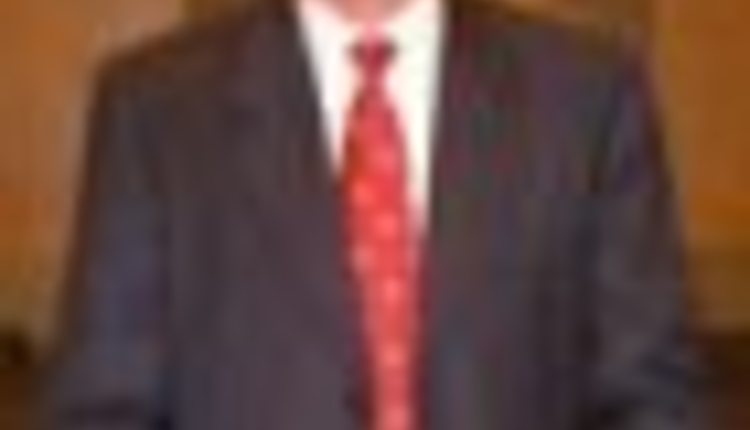