This article appeared in the November/December, 2018 issue of Mailing Systems Technology.

August 23, 2018 started out as a typical, uneventful day. No one would have predicted the lightning strike that the Postal Service was going to hit the mailing industry with that day. Out of nowhere, a Federal Register Notice was published in which the Postal Service noted they were contemplating making changes to the content standards for its largest product (in terms of volume): Marketing Mail letters and flats. In an advanced notice of proposed rulemaking, the change would limit regular and nonprofit, letter-size and flat-size, to content that is only paper-based/printed matter; no merchandise or goods will be allowed of any type regardless of “value.”

Since that massive lightning strike, the thunder has been rolling across the entire mailing industry. Two industry associations wrote letters to the Postal Service noting the severe impact a change like this would have on the mailing industry and asked that the Federal Register notice be withdrawn. Discussions also took place among Mailers’ Technical Advisory Committee (MTAC) leadership and postal leadership, again noting the amount of concern that was being generated. Feedback noted that additional clarification was needed to ease concern around such a massive and sweeping proposed change.

On September 20, 2018, the Postal Service did issue an industry alert, which provided clarification to the proposed rulemaking concerns. The alert noted that the Postal Service was seeking broad industry feedback to be able to make an informed decision and no decisions had yet been made. It also noted that if any changes are made to content standards, the earliest they would be implemented would be 2020. The goal was to ease the mailing industry concern; however, for some, it seemed like a second lighting strike. This time, the thunder it triggered was that for those who are not actively staying informed; for them, they could interpret the 2020 date as the deadline to get out of the mail industry.

Based on the concerns that continued to echo across the mailing sphere, on September 28, a letter signed by 18 industry association executives and the MTAC Industry Chair was submitted to the Postmaster General. It again asked that she rescind the pending advanced notice of proposed rule as published in the Federal Register. Rarely does the mailing industry see this level of solidarity when it comes to postal issues. Unfortunately, the Postal Service has made the decision that they will not be pulling the Federal Register notice, and the comment period remained open until the October 22 deadline that was originally set.

At the MTAC meeting the week of October 1, the Postal Service noted that they had already received over 3,600 comments. While many were form letters, they noted that there were over 100 unique comments and feedback that had been submitted. All of this feedback is providing the Postal Service better insight into how mailers are using Marketing Mail as a critical part of their business.

In total, over 4,000 comments were received by the October 22 deadline. The question now becomes, what happens next? At this point, the focus will shift from the turmoil that the proposed Federal Register notice created to working on the issue. The Postal Service and the mailing industry need to work collaboratively on this critical topic. This is where MTAC will help facilitate the process moving forward through the use of a task team and work groups.

MTAC task teams are small targeted teams whose members are approved by the MTAC executive committee. The task team will review the Postal Service categorization of the comments and the initial responses based on design and content described in the comments. The goal of the task team will be to work with the Postal Service and identify areas of Marketing Mail that will not be changing and (ideally) quickly mitigate the concerns for those categories of mail.

If changes to Marketing Mail content would impact your business, it is strongly recommended that you share your concerns with the mailing industry associations that you are members of. Additionally, make sure that when these MTAC groups are announced, your company gets involved with the discussions that will be taking place so that you can be a part of the recommendations that are ultimately created.

Bob Schimek is Senior Director of Postal Affairs at Quadient.

Think You're Not a Target for a Hacker? Next

The Next Generation of Direct Mail Previous
More from Articles 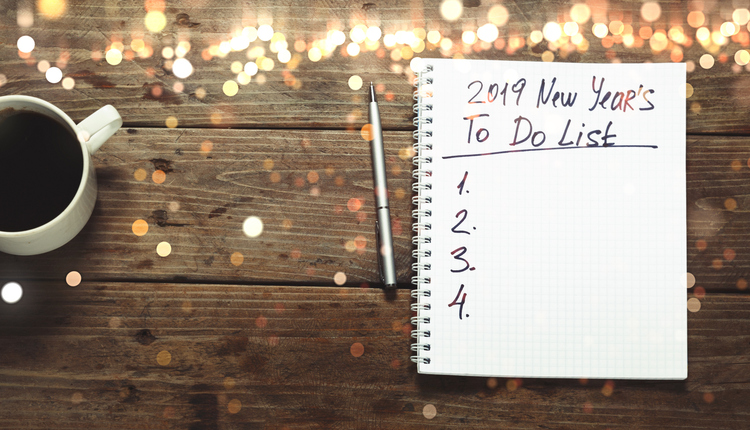 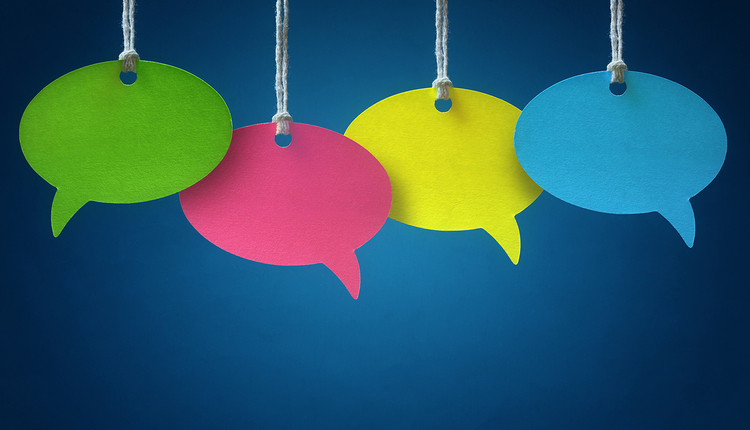 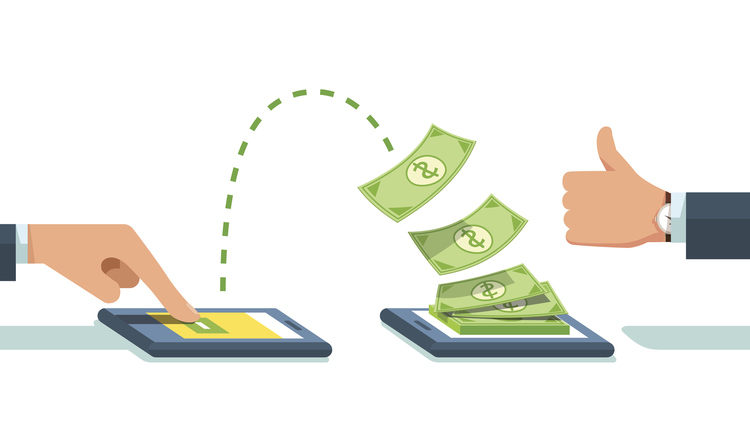 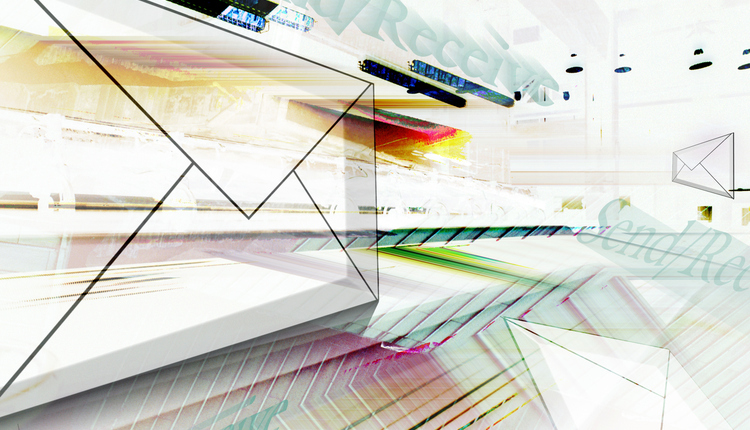