Why Congress Loves the Postal Service

Watching how our elected representatives regularly berate the Postal Service, frustrate its management and meddle in its operations, one would think that Congress thinks badly of the agency. But, after some reflection, I think that's wrong; Congress really loves the Postal Service. That may seem a good thing but it's not, however, because that affection exists for all the wrong reasons.

This occurred to me after reading an opinion piece in the May 21 Wall Street Journal. That article, by business writer John Steele Gordon, focused on why a government (in this case, our federal one) is incapable of running a business, at least not successfully. In the course of making his point, he offered several reasons why this is so, and some seemed to apply as much to how Congress oversees the Postal Service as to how it manages anything else.

· Governments are run by politicians, not businessmen.
"Politicians can only make political decisions, not economic ones. They are, after all, first and foremost in the re-election business. Because of the need to be re-elected, politicians are always likely to have a short-term bias. What looks good right now is more important to politicians than long-term consequences even when those consequences can be easily foreseen. And politicians tend to favor parochial interests over sound economic sense."

Gordon gave an example of how a member of Congress would make a decision, and his example can be easily adapted to a postal situation: If there was a crisis for the postal system (and there is) and it was essential that capacity be reduced to match volume (which it is), and if doing so involved closing a facility in Senator Snert's state at which 1,500 people were employed, what would Sen. Snert do? I think we already know that answer.

· Politicians need headlines.
"And this means they have a deep need to do something even when doing nothing would be the better option. Markets will always deal efficiently with gluts and shortages, but letting the market work doesn't produce favorable headlines and, indeed, often produces the opposite."
In this case, letting postal management run its agency might be the best way to let the crisis be resolved - and to occur without any political "fingerprints" - but that would also mean Sen. Snert wouldn't get his picture in the paper, standing next to picketing postal clerks, and demanding that the postal facility be left open; the fact that the facility isn't needed is omitted from Sen. Snert's press release.

· Governments use other people's money.
"Corporations play with their own money. They are wealth-creating machines in which various people (investors, managers and labor) come together under a defined set of rules in hopes of creating more wealth collectively than they can create separately. So a labor negotiation in a corporation is a negotiation over how to divide the wealth that is created between stockholders and workers. Each side knows that if they drive too hard a bargain they risk killing the goose that lays golden eggs for both sides. But when, say, a school board sits down to negotiate with a teachers union or decide how many administrators are needed, the goose is the taxpayer. That's why public-service employees now often have much more generous benefits than their private-sector counterparts."

In a postal analogy, history could speak for itself. In the 1980's the Postal Service agreed to (or was told by arbitrators to provide) relatively generous benefits to its unionized workers; those remain in place to this day and will never be taken away, no matter how much the agency tumbles into the red. And, also to this day, the unions believe themselves entitled to always ask for more and have no concept of the golden goose ever being exhausted.

· Successful corporations are run by benevolent despots.
"The CEO of a corporation has the power to manage effectively. He decides company policy, organizes the corporate structure, and allocates resources pretty much as he thinks best. This allows a company to act quickly when needed. But American government was designed by the Founding Fathers to be inefficient, and inefficient it most certainly is. Government always has many cooks, which is why the government's broth is so often spoiled."

Congress expects the Postal Service to operate in a business-like manner as a public service, but it consistently ignores the fundamental oxymoron inherent in such a mandate. Moreover, by its persistent meddling in every aspect of postal activities, Congress effectively disables postal management from carrying out its will. Whether how the agency organizes itself, relates to its employees, operates its infrastructure, or funds its obligations, Congressional politicians impose their own selfish agendas on what should be matters left to the judgment of those executives hired to run the agency.

· Government is regulated by government.
"It is government's job to make and enforce the rules that allow a civilized society to flourish. But it has a dismal record of regulating itself."
In this case, who tells Congress that it's doing a lousy job of overseeing the postal system? Let's not rely on the electorate for that. Given the self-serving rhetoric that politicians dish to back-home media, the return of incumbents to Congress usually is in doubt only if others challenge what they've said. And as for challenging what Sen. Snert may say about the postal system or what's wrong with it, the only story being told (aside from union propaganda) is what Snert's publicist says; seldom is there independent or contravening publicity. As a result, the electorate only knows what a fine job Snert did in blocking the closure of a postal facility. That his action as a steward of the system may have been irresponsible in a larger sense never gets evaluated; fortunately for Snert, his constituents are as parochial and short-sighted as he is.

Why they love the Postal Service
With the foregoing in mind, it should be clear why I've concluded Congress loves the Postal Service:
· The agency is tasked with providing a public service that's also operated in a businesslike manner. Almost unavoidably, the efforts of postal management to meet those two often conflicting objectives are the perfect source of opportunities for Congress to second guess, criticize, question, complain, or demand something be done - and to get publicity along the way.

· What the Postal Service does (or doesn't do) generates a steady stream of chances for politicians to superimpose their political preferences on what should be left as business decisions. Whether a labor issue, facility closure, or service decision, every action by postal management tees up a chance for someone in Congress to meddle - and get a photo op, issue a press release, or ingratiate himself to a source of campaign contributions at the same time.

· And the Postal Service is an attractive source of money to prop up the federal budget. For example, remember OBRA from the 80s? Or how Congress handled the surplus in the Civil Service Retirement System; how after "fixing" that it foisted costs for military retirees onto the Postal Service and mandated a pointless escrow account; and finally how it's required a unique health cost prefunding process at an infeasible pace? Do you think any of those were business-like decisions, or were they politically motivated to make the budget numbers look good? Were any of those decisions the right ones for the Postal Service, or were they the right ones for political reasons?

It's unlikely that any politician will be moved by the Journal editorial (let alone by this commentary) to adopt a policy of acting beyond his or her own self-interest, but miracles do happen. 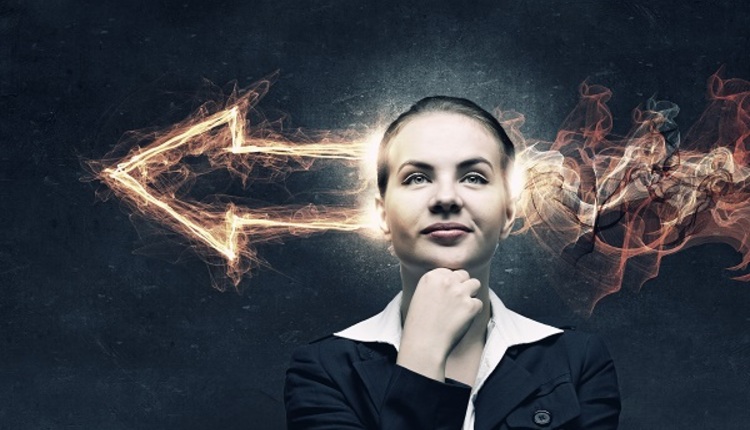 The Truth about Mail Service Providers: How to Secure the Right Partner 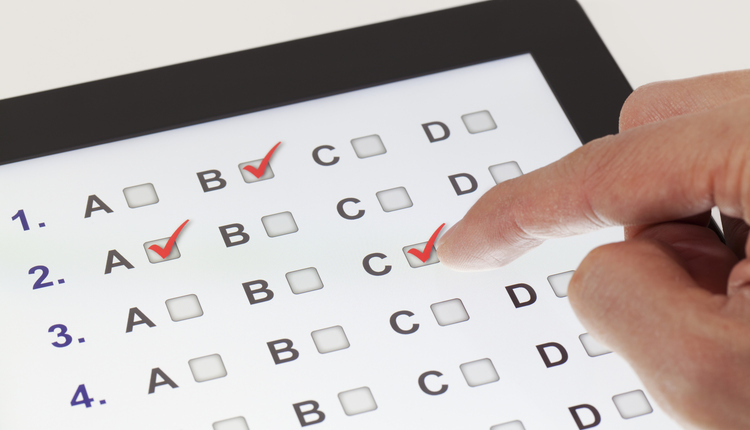 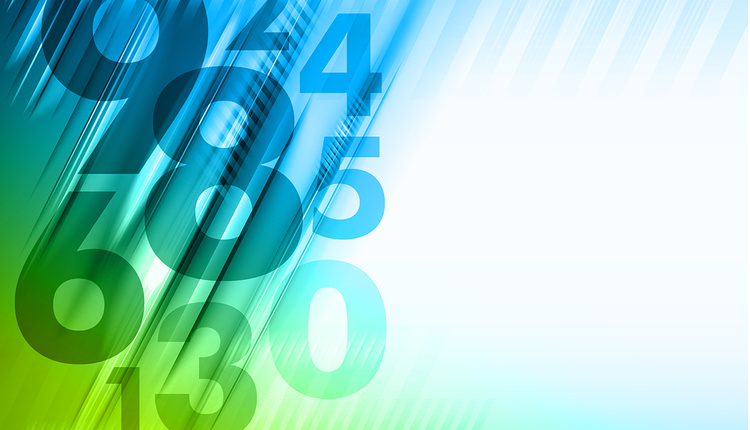