In a whirlwind of political activity, Senator Tom Carper (D-DE) introduced S. 1507, the Postal Service Retiree Health Benefits Funding Reform Act of 2009 on July 23 and yesterday the Senate Committee on Homeland Security and Governmental Affairs approved a modified version of the legislation. In Washington time, that's about as fast as it gets. The reason for the warp speed attention is the rapidly declining financial condition of the Postal Service.

In yesterday's business meeting of the Committee on Homeland Security and Governmental Affairs the bill was "marked-up," or modified by Committee members. Setting the tone, Senator John McCain (R-AZ) stated that the Postal Service financial crisis was "one of the best kept secrets in America." Before departing for another committee obligation Senator McCain said the Postal Service is on "a downward slope and members of Congress have some tough decisions to make." He cited falling mail volumes, revenue declines, and featherbedding as roots of the crisis.

Senator Coburn (R-OK) stated the Postal Service 2010 volume projection was a rosy scenario, suggesting mail volume may decline even more. He went on to say that the Postal Service has a "failed business model" and it's time for Senators to "take the heat and do what's necessary." Mr. Coburn pointed out that 80% of postal costs are labor related and yet current law does not permit an arbitrator to consider the financial health of the Service when making arbitration decisions. "That's wrong," said Senator Coburn.

The State of Surviving COVID-19: Perspective from Three PSPs 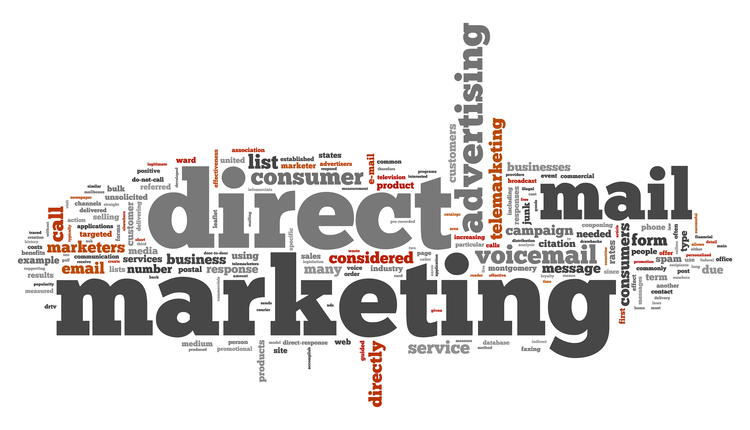