If you attended the National Postal Forum this year, you likely heard the terms “Informed Delivery” and “Informed Visibility” almost every five minutes. While their names are similar, the USPS programs themselves are quite different. Let’s take a look at both, find their differences and similarities, and talk about what’s next for each one.

We’ve been hearing about Informed Visibility for many years now, and the latest phase of the program was officially approved for development in 2015. Basically, Informed Visibility is a mail tracking platform designed for mailers. Within this program, mailers can get notifications as each mail piece, bundle, tray, sack, and pallet is processed and scanned throughout the USPS network. The postal service has offered scan information through the IMb Tracing (formerly CONFIRM) program for years, but this new platform is adding additional scan types, and shortening the time it takes to get the scans.

The big change for 2016 will be the official rollout of Informed Visibility (IV) over the summer. USPS has a very aggressive schedule of piloting, then releasing its IV changes, sometimes with less than a month between the pilot and the official deployment. While the ambition is admirable, past attempts to fast-track programs like the Mailer Scorecard have not gone well in the past. And while the new name and marketing give IV some lift, at its core, Informed Visibility is still raw scan information enabled by the Intelligent Mail barcode.

Most mailers won’t see much change from what they have today: just a few new scan events in a more timely fashion. Mailers won’t need to modify their existing processes either, unless they want to get scans for containers that they don’t have today.

This term is relatively new in the industry, and the pilot program was just started last year. It was originally called “Real Mail Notifications.” The concept is an opt-in program for mail recipients, where they get a notice in the morning with scans of the mail they will receive that day.

While the concept is straightforward, there are many details of the program that are still being ironed out. The program started as a pilot in Northern Virginia, where mail recipients received their notifications in an email. USPS found that those who participated were two to 10 times more likely to respond to their mail pieces than those who didn’t. Where the USPS got these response numbers is a little vague. The pilot program was expanded to New York City and a few ZIP codes in Connecticut, and now over 67,000 mail recipients have signed up for the pilot. In their daily email, they see black and white images of the letter pieces scanned by automation equipment that are expected to be delivered that day.

The benefits for mail recipients are apparent — they can understand early in the day what they can expect in the mailbox. And for homes with multiple residents, they can know whether to look for something that is important to them. There are benefits for mailers as well. Having multiple “impressions” of the mail piece can be a good way to drive home a marketing message, for example. As the program expands, USPS plans to offer mailers the option to include up to two links for their mailings: one for a color image to replace the black and white scan, and another that could point to a website, trigger a phone call, or some other call to action. With reported open rates of over 90%, this program will be hard to pass up.

As Informed Delivery is still in pilot mode, there are several kinks to still work out. The notifications are not nearly as complete as they could be. Flat mail, parcels, and any letters not processed on automation equipment are not included. The messages themselves aren’t visually appealing, but there may be a push to move this to a mobile app instead. There currently isn’t a way for mailers to opt out. While many mailers would be happy to have multiple impressions of their message, companies such as collections bureaus may want to suppress any pre-notification. Processes for people who move between addresses haven’t been nailed down. But perhaps the biggest concern the industry has raised is how this will impact physical mail volume. With this new digital strategy, labeled a “platform,” it is possible that USPS could charge mailers for the extra benefits it provides, even without a physical mail piece. However, the Postmaster General stated clearly at the National Postal Forum that this service would only be available with a piece of sent mail.

Even as the New York pilot continues, USPS has announced that it wants to roll this technology out to all ZIP codes by 2017. How they plan to expand from 60,000 to over 130 million participants, not to mention the roadmap for this program, has not been well defined. Much like Informed Visibility, the timeline is short.
Kim Mauch is Senior Product Manager at Satori Software. She is responsible for managing products that successfully translate the maze of postal regulations and mail piece design to help ensure that mailings are prepared correctly.

Your Team Can Soar! Next

Our Greatest Investment: Our People! 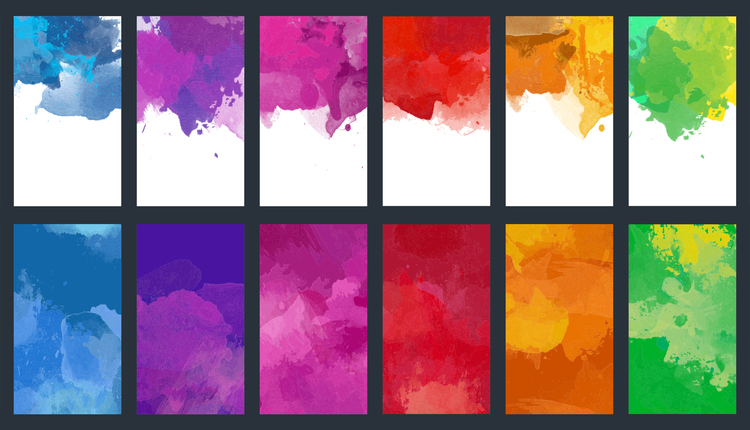 Implementing Inkjet: Mistakes to Avoid with Capacity and Capabilities

Print/Mail Service Providers: How to Promote Your Business
More From Kim Mauch 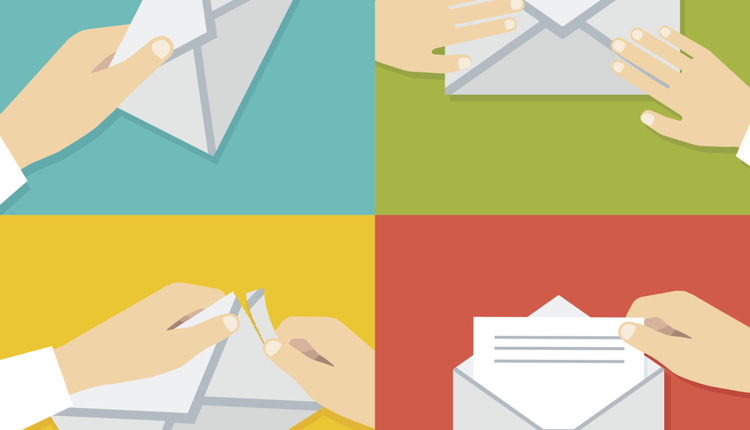