The USPS Ends One Bad Year and Anticipates Another: What’s the Problem?

There has to be a certain sense of satisfaction to the leaders of the Postal Service, not because they’re part of the team that runs a sprawling public agency, or because they control a multi-billion dollar annual budget, or because they touch every address every day. Rather, in some ways, it has to be because they’re still operating every day, despite the financial circumstances in which they find themselves.

In the report it filed with the Postal Regulatory Commission for fiscal 2018, the USPS reported a $1.82 billion operating loss, and a net loss (including externally-imposed obligations) of over $3.9 billion. The agency’s annual volume shrank to 146.4 billion pieces, led downhill by its once flagship product, First-Class Mail. Its most promising product group – “competitive products,” primarily parcel services – made money but its growth is slowing as competitors find ways to, essentially, in-source what they’d been asking the USPS to handle. Overall, the Postal Service generated less revenue to pay for bringing less mail to more places – not a good business situation.

Dutifully, it reported what its financial plan was for fiscal 2019, and explained that all it could foresee was more of what it’s dealt with since 2007 – shrinking volume and revenue but a cost structure that can’t be downsized accordingly.

Now, for those readers who are getting irritated at this apparent compassion for the USPS, and muttering to the page about how it’s a federal agency, immune to the hazards of the private sector, insulated from much of what a large private company would face if, like the USPS, it had defaulted on billions of payments to the US Treasury, and had liabilities of almost $90 billion, let’s review the ground rules. Look up Title 39, United States Code, and start reading.

First, the USPS isn’t a business, it’s a public service, but it’s also one that’s supposed to be self-sustaining or, in the vernacular, run in a business-like manner. That’s where the problem starts: conflicting mandates – do two opposite things at once.

Second, it’s mandated to do many things that a private business wouldn’t be told or expected to do, like provide its services in places or at levels that aren’t financially rational. McDonalds or Starbucks wouldn’t keep an outlet open if it continually lost money, just because the locals wanted it, but about 2/3 (depending who you ask) of USPS post offices are unprofitable, but can’t be closed. Refer back to the statute. A comparable problem impacts its operating infrastructure. People don’t use the mail as they used to – especially First-Class Mail, for which there was once a valid business need for overnight delivery to a wide area. However, the USPS infrastructure necessary to support overnight delivery was expensive – people, facilities, equipment, transportation – so as the usage and the urgency of overnight delivery of First-Class Mail declined, the USPS decided to cut back and save money. Outcry ensued, there was outrage over decreased service, and complaints were made to the media, PRC, and Congress. Politicians demanded service, but discussing how to pay for it wasn’t on the agenda.

Which brings us to the third point: Congress. To anyone who’s been even marginally aware of the dysfunctional behavior of the legislative body that’s supposed to be overseeing our government, no more need be said. Politicians love to be perceived as finding and fixing problems, thus garnering support (and contributions) to propel them to another term. For them, to borrow a military term, the Postal Service is a soft target. It’s easy to find a disgruntled constituent or postal worker to offer a complaint that can be turned into a press release or photo op and make headlines. “I’ve heard you and I’m outraged over [insert issue here] so today I’ve introduced a resolution to … etc., etc.”

Being overseen by Congress (as the whole government is) wouldn’t be so awful if there was some degree of overall alignment of directives, funding, policy, expectations, and so forth. The trouble is that such a reasonable approach occasionally requires telling someone – a constituent, contributor, postal union – something they won’t like, and that’s a problem for politicians.

Such is the chronic inconsistency of Congress’ expectations of the USPS. Provide good service, pay future costs, keep post offices and processing plants open, be a source of good jobs and advancement – in other words, be a great public institution – but also be efficient, keep costs down, mitigate postage rates, and don’t expect any kind of relief than could be labeled a “bailout.” The USPS has many mandates – which are appropriate for a public service – but is not provided a mechanism to pay for them – neither public funding (as would be appropriate for a public service) nor the business-like operating latitude to price its services in line with the marketplace.

In its fiscal 2018 report, the USPS again noted that it has externally-imposed constraints that make it unable to at once provide the expanse and scope of service that some expect, meet statutory prefunding obligations, be efficient and businesslike in cost management, and keep rates in line with inflation. The USPS lost money in 2018 and will again in 2019, and beyond, until its fundamental mandate is rationalized. However, from all indications, Congress would rather find opportunities to capitalize on a soft target than make the hard and unpopular decisions that doing that would require.

Leo Raymond is the owner and managing director of Mailers Hub, which is dedicated to providing information, resources, training, and expert advice to support mailing service providers and help them succeed. He can be reached at lraymond@mailershub.com.

When You Don’t Know What to Say… Next

The State of the Industry, Part Two
More From Leo Raymond 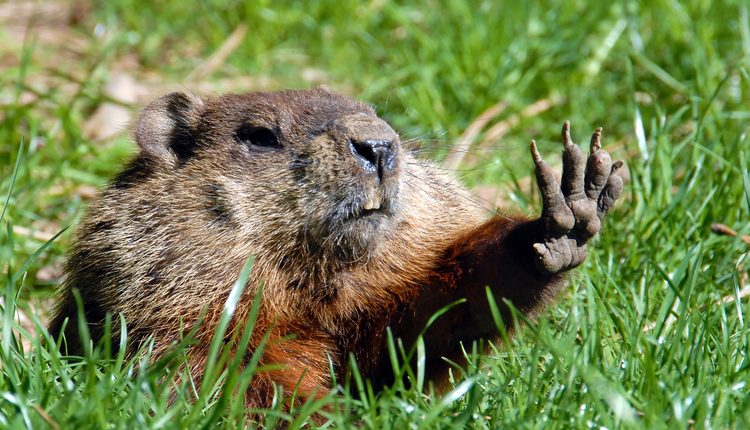 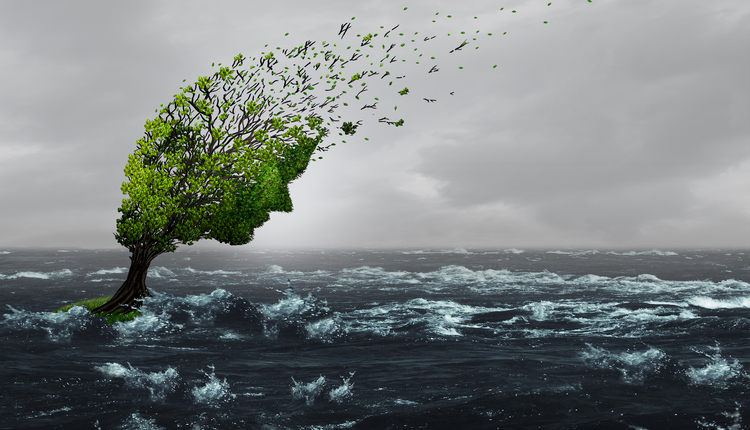 Are Changes to Standard Mail on the Horizon? 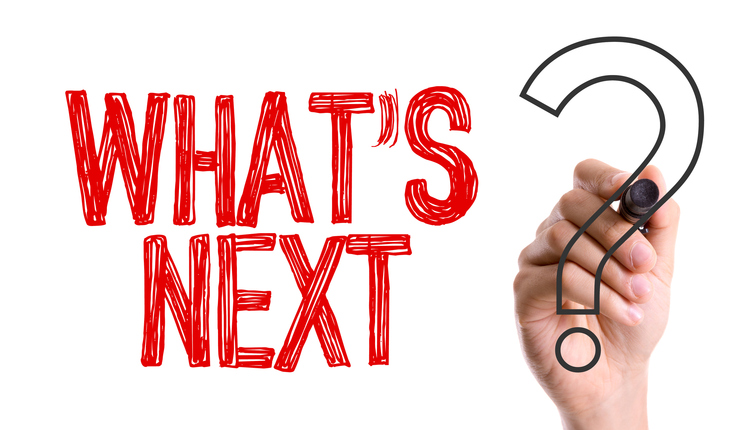